Otherwise known as the Postman butterfly.  The Postman butterfly has large long wings with an orange stripe down each forewing. It is poisonous and has red patterns on its wings. They tend to look similar to the species Heliconius erato. Two features found on the underside help to distinguish H. erato from H. melpomene—H. erato has four red dots where the wing attaches to the thorax while H. melpomene has three and the yellowish white stripe on the underside reaches the margin of the hindwing in H. erato but ends before reaching the margin in H. melpomene.

There are many morphs of this butterfly throughout Central and South America.  The geographical variation in patterns has been studied using linkage mapping and it has been found that the patterns are associated with a small number of genetic loci called genomic “hotspots”. Hotspot loci for color patterning have been found homologous between co-mimics H. erato and H. melpomene, strengthening evidence for the parallel evolution between the two species, across morph patterns.

The Heliconius melpomene is thought to have originated in eastern South America. Distribution is now from Central America to Southern Brazil. 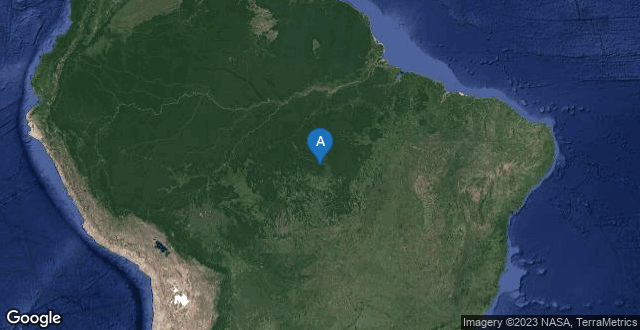